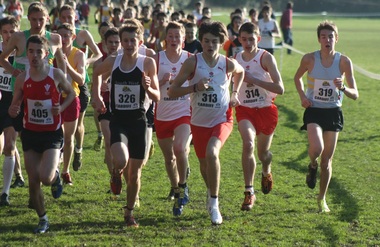 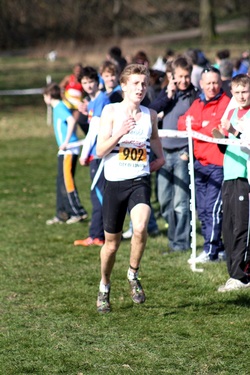 George won the National title in February 2012 and is one of only three TAC athletes to win such a title. Having won as an under 13 in 2010 he joins Julie Adkin (Goodge) and Andy Graffin in having won two titles in their careers. 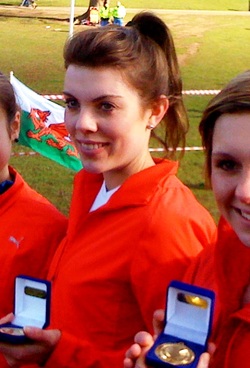 Grace finished 2nd in the Home Countries international, held near Glasgow, on 18th March 2012. This was not her first ever international vest, but will be her last age group representation before she now moves into the senior ranks. 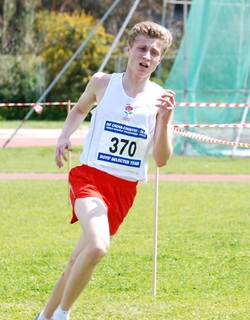 George placed 27th in the World Schools event and was fifth England scorer. 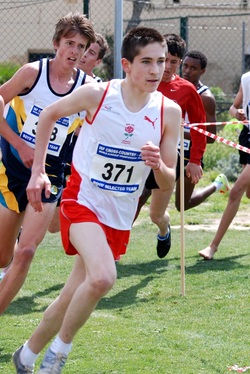 Charlie placed 5th in the World Schools event and was 5th England scorer. 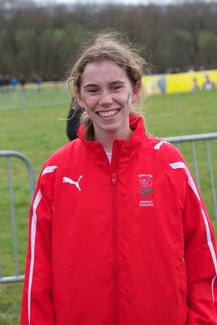 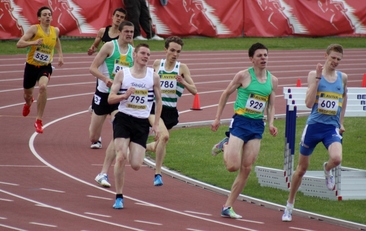 Sean won the National under 20 men's 800m title, which was also the trial for the GB team to go to the World Junior Championships. 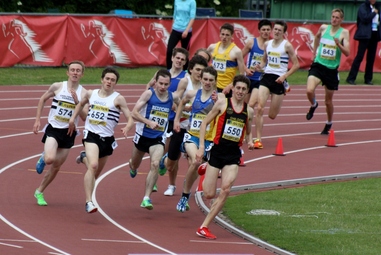 Robbie employed a 54 seonds last lap to win the National under 20 men's 1500 metres title at Bedford. 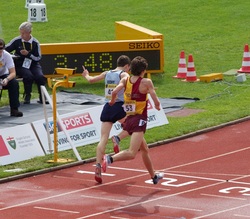 Robbie followed up his National title win with victory in the English Schools. This time a last lap of 55 seconds did the trick, although his winning margin was just 0.16 seconds. He won in 3.49.09 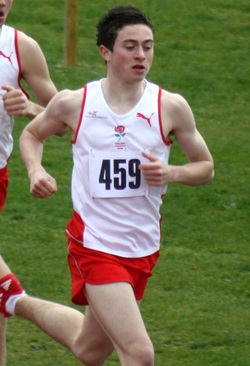 Robbie competed in and won the 1500 metres at the Cardiff International Games in July 2012, running for England. 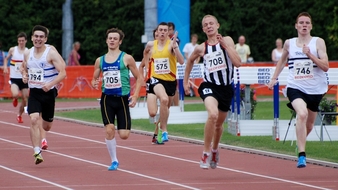 Sean retained his National under 17 title, at Bedford, winning in 1.52.63. This added to his under 20 title from earlier in the season. 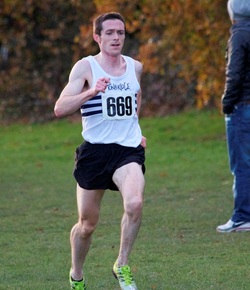 Julian Rendall secured his 8th international vest when he finished 8th over 50km in the World Trophy Final, held in Italy. 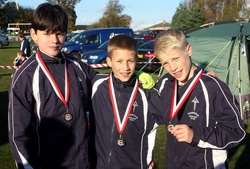 The under 13 boys team won the championship, despite James Puxty taking a fall at the start and being last after 200 metres, of the 100 teams !

Charlie Crick took the team into the lead, before Tom Kendrick ran the final leg. 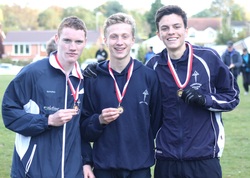 The Under 17 men defended the championship for TAC and the team included two members of the 2011 team.

Sean Molloy ran the anchor leg, as he did in 2011 and held off a strong challenge from Matt Shirling, of Liverpool to win. 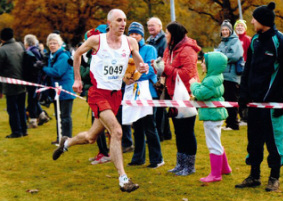 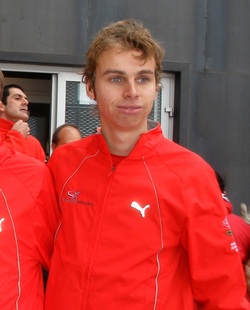 Henry Pearce made his international debut, running for the England under 20 men's team, at Burgos, in Spain. Henry was the third Englishman home (the others were 4th and 5th), as he finished 6th overall. 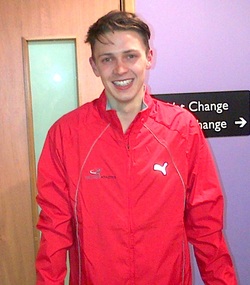 Tom became the 11th TAC distance runner to gain international honours in 2012. He was selected for an England under 20 men's team that raced in Venta de Banos Spain. Tom finished 4th and also fourth Englishman in the event.