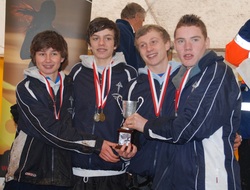 The under 15 boys won at a very muddy Alton Towers with the scorers being Hanro Rossouw, Max Nicholls, George Duggan and Sean Molloy.

The under 17 men defended their team title, with the scorers being Luca Russo, Charlie Joslin-Allen, Robbie Farnham-Rose and Henry Pearce. 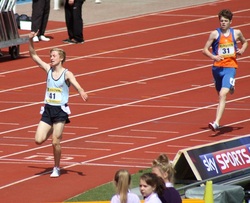 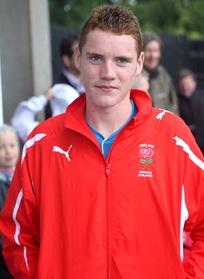 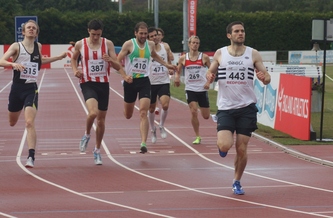 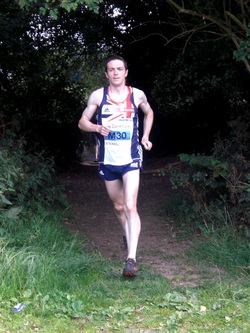 Over 130 athletes competed from 20 countries. Julian finished in 16th
position in a time of 7hrs 16mins.  As a team Britain finished 4th, which is their highest position in these championships to  date. 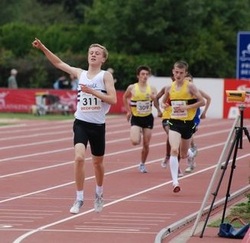 George added the National 1500 metres title, to his English Schools title and completed a track season where he was unbeaten at 800m 1500 and 3000 to anyone from his own age group. 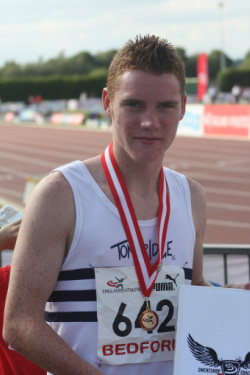 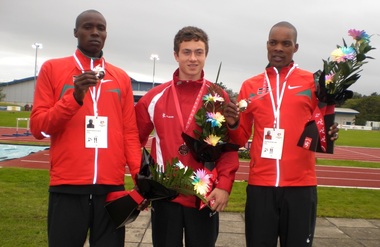 Robbie won a bronze medal at 1500 metres at the Commonwealth Youth Games, held on the Isle of Man, finishing behind Sawe and Mutai of Kenya. Robbie was representing England. 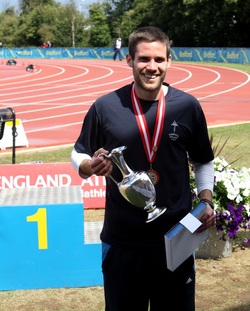 Steve was selected for his first ever senior international, when he ran in the Decanation meeting in Nice, France on 18th Septemebr 2011, Steve was in the 4 x 1500 metres relay that placed third. 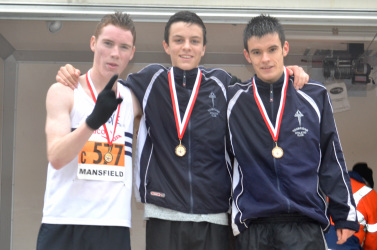 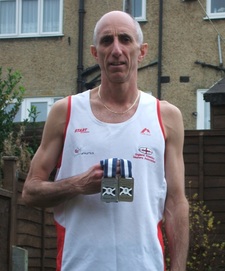